Australian Sports Physiotherapy is a leading healthcare group with six locations across greater Melbourne. We believe in helping you go one step further towards reducing the restrictions of pain and injury.

We believe you are the most important part of your treatment plan. Our team is here to listen to your concerns and to provide you with a thorough assessment and a tailored treatment plan devised to suit you.

We are here to support all your physiotherapy needs including education and advice, hands-on mobilisation and manual manipulation, massage and stretching, tailored exercise programs, balance and coordination retraining, and strength and conditioning. No matter how big or small the injury, we have the expertise to handle a diverse range of pain conditions.

Don’t hesitate to speak to our physiotherapists for professional advice on your condition.

Our Australian-trained physiotherapists have over 30 years combined experience and are highly regarded within the local community for professionalism, knowledge and results-driven treatments.

We have helped hundreds of patients with our range of treatment modalities, education, and pain management advice as part of their ongoing treatment with us.

Our Australian trained Physiotherapists are all Ahpra registered and are fully trained in all aspects of physiotherapy rehabilitation and exercise therapy solutions, enabling us to deliver the most effective long-term results for all our patients. We offer professional advice, home exercise strategies and pain management solutions as part of your ongoing treatment with us. Amir is a sports and musculoskeletal physiotherapist with considerable experience in treating musculoskeletal conditions. After graduating from the University of Melbourne 1997, he successfully completed a Masters of Physiotherapy (Manipulative therapy) in 2000.

Over the past 23 years, Amir’s extensive experience includes chief physiotherapist for the High Performance Centre Gymnastics program in Victoria (1999 – 2009), the Australian team in two world championships (Gymnastics Australia) and volunteer physiotherapy Sydney 2000 Olympics, Melbourne 2006 Commonwealth games. Amir has provided physiotherapy services to Tennis Australia for the Australian Open for the past 18 years, and has travelled for over 9 years with top 10 international tennis players on the ATP and WTA circuit.

Amir has been involved heavily with Hip Arthroscopy Australia (HAA) since 2008 alongside Prof John O’Donnell who has been a major contributor and educator for the assessment and treatment of hip pathology. Amir has been the chair of the International Society for Hip Arthroscopy (ISHA) Physiotherapy subgroup since 2011, and has presented internationally including Munich, Cambridge, Madrid and Wawrick. Amir has several areas of special interest with Hip femoroacetabular impingement syndrome (FAIS) and rehabilitation.

Amir enjoys his family time especially with his young son travelling to Europe and Russia. 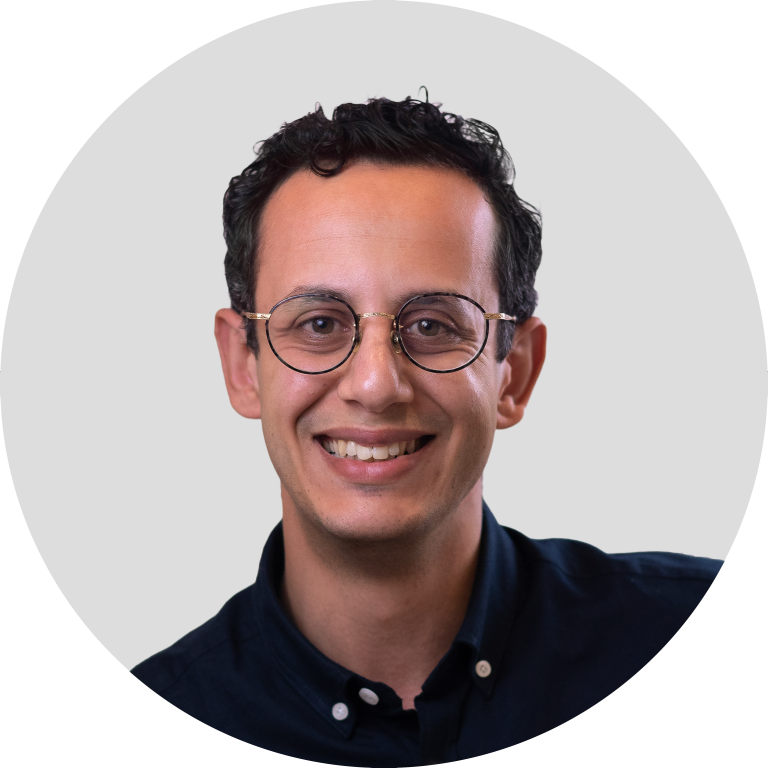 Michael is a Senior Physiotherapist with almost 10 years of clinical experience across several specialties. He has enjoyed working with Sporting teams such as Old Essendon Grammar Football club as well as chief Physiotherapist for elite athletes including former world number 1 and Australian Open winner Viktoria Azarenka.

Michael has also participated in research surrounding Hip Arthroscopy and travelled for the international Society of Hip Arthroscopy to present lectures in overseas conferences, most recently in Chile in 2017. Alongside his colleagues, Michael was clinical supervisor for Masters and Bachelor of Physiotherapy students from Bond University, Melbourne University and ACU University respectively.

Michael has been using specialised Pilates reformer based Spinal rehabilitation programs to help patients build strength for more than five years, and is currently collecting data in conjunction with one of Melbourne’s leading Universities surrounding a rehabilitation program for Procedures for complex Lumbar Spine problems. David is a passionate and experienced senior Physiotherapist in the management of all musculoskeletal conditions and orthopaedic rehabilitation. He is well known for his thorough assessment and supportive demeanour; utilising a multi-modal approach to treatment; including patient education, manual mobilisation, soft tissue work, dry needling and exercise prescription.

David has a keen interest in postural neck and shoulder pain, as well as hip and knee pain; and works in conjunction with numerous experienced orthopaedic surgeons and medical professionals.
He has also had the opportunity to work with multiple local football and soccer teams as a lead physiotherapist, including Research Football Club and the Bulleen Lions Soccer Club with numerous National W-League players; as well as a preferred provider for corporate companies for a fast stream return to work management.

As well as a clinical director and senior partner, he is also a clinical supervisor for medical students and Master/Bachelor of Physiotherapy students from Bond University, Melbourne University and ACU University respectively. When not working in or on the business, David enjoys watching and playing basketball, travelling the world with his wife and kids, and volunteering in his local parish and community. Michael joined the team in 2017 and has keen interests in Shoulder Rehabilitation and Knee and Ankle injuries. Michael enjoys working alongside Orthopaedic Surgeons and Sports Doctors to provide streamlined and up to date treatment plans. He has also been formulating and implementing a Return To Sports Criteria and Assessment for Hip Scopes and General Rehabilitation to further assist his rehabilitation strategies.

Michael enjoys serving his community, has a deep sweet tooth and loves a great steak restaurant. Youliana is a supportive and enthusiastic physiotherapist with a keen interest in musculoskeletal and sports physiotherapy and is currently completing her Masters in Sports and Exercise Physiotherapy. She aims to provide a thorough and comprehensive assessment that guides her treatment in collaboration with patients. She uses a range of different treatment modalities including patient education, soft tissue work, joint mobilisation, dry needling and exercise prescription.

Youliana has a keen interest in treating hip, shoulder and ankle pain. She not only works closely with orthopaedic surgeons, sports physicians and medical professionals to optimise patient outcomes, but also with elite athletes. Youliana recently returned from the World Cheerleading Championships in the USA looking after athletes from Melbourne Cheer Academy. Alongside her colleagues, she has provided clinical supervision to Medical and Physiotherapy students from La Trobe University, ACU, Swinburne University, Melbourne University and Monash University to name a few.

Away from the clinic, Youliana enjoys playing tennis, going for bike rides, taking her dogs for walks and trying all the different coffee shops Melbourne has to offer. With a background in gymnastics and calisthenics, Simon has established himself as a world leader in bodyweight strength training, regularly teaching seminars internationally.

A single step forward in the right direction can make all the difference in enhancing your well-being.

Our Physiotherapists prioritise your health and wellbeing; we’ll listen to all your concerns, make sure you are understood, and we’ll go one step further to tailor an individual treatment plan to your needs.

We are here to support the upcoming Physiotherapy students, with close links to Swinburne and Melbourne university courses.

Servicing Melbourne and the surrounds

When things go wrong, and you are in pain, you want to know that your care and support is in the right hands. Visit us at one of our 6 locations.

Are you ready to go one step further to support your body in healing?